In a fungal nail infection, a fungus attacks a toenail, fingernail or nail bed (the skin under the nail). Fungi typically enter the site through the opening between the nail and nail bed or through small cuts in the area.

While a nail fungus is largely a nuisance to a healthy person, it can cause more serious problems in somebody who has a weakened immune system or diabetes.

What Causes a Fungal Nail Infection?

Fungal nail infections can be caused by a variety of fungi, molds, and yeasts. These organisms grow best in moist, warm places, which is one reason fungal infections are more likely to involve the toenails rather than the fingernails.

Fungal nail infections are also contagious. People can, therefore, get them if they walk barefoot in public pools or showers or share items like nail clippers or towels.

Some of the Organisms Involved

Most fungal nail infections are caused by Tricophyton rubrum. It’s one of the dematorphytes, a group of fungi that cause such infections as ringworm. T. rubrum causes a condition variously called onychomycosis, tinea unguium or ringworm of the nail.

It also causes athlete’s foot; in some cases, the fungus will attack the skin of the foot first and then move on to the nails. Other dermatophytes can also cause fungal nail infections.

What are the Symptoms?

Regardless of the type of fungus involved, the symptoms are similar. In a fungal nail infection, the nail becomes thick and discolored. It can also become cracked or fragile.

If the infection is left untreated and the nail is allowed to deteriorate, it can eventually become painful. In some cases, the nail may start to separate from the nail bed.

How Can Someone Prevent a Fungal Nail Infection?

Preventing a nail fungus is relatively straightforward: The patient keeps their hands and feet clean and dry. Similarly, it is best to keep the nails trimmed short and keep them clean.

Women should avoid getting artificial nails, for they can increase the risk of developing a fungal infection.

Since fungal infections are contagious, people need to be careful in public areas. They should avoid walking barefoot in public showers or locker rooms, and they should not share items like towels or nail clippers, for doing so can transmit the fungus.

People who patronize nail salons should pick one that has been certified by a state cosmetology board. Nail salons should be clean, and the estheticians should sterilize instruments like nail clippers and scissors after each use.

If your nails have any of the above symptoms, it is a good idea to speak with a professional at Laser Skin Solutions Jacksonville, conveniently located in Jacksonville Beach.

We proudly offer the innovative GenesisPlus laser to treat nail fungus. This laser is specifically designed to target the fungus directly. Contact our office today to schedule your appointment. 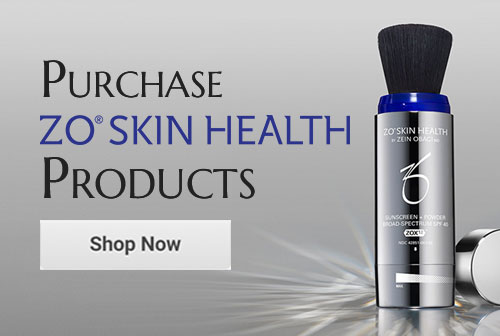 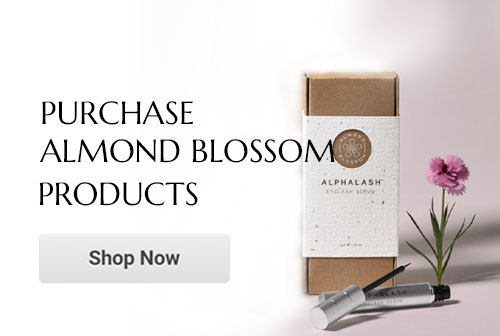 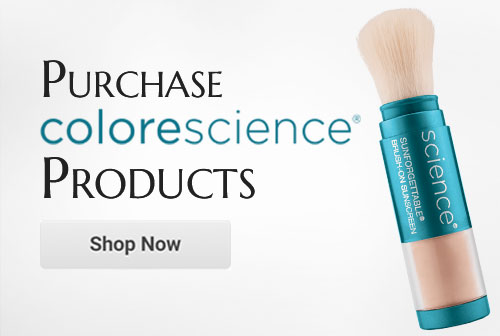 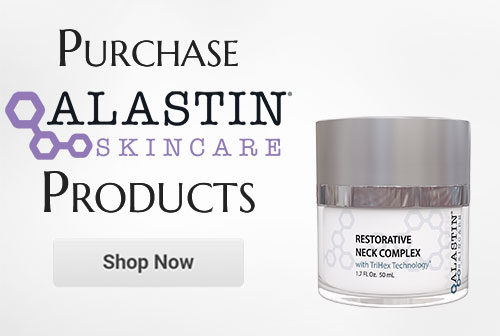